Stay up to date with all our latest news 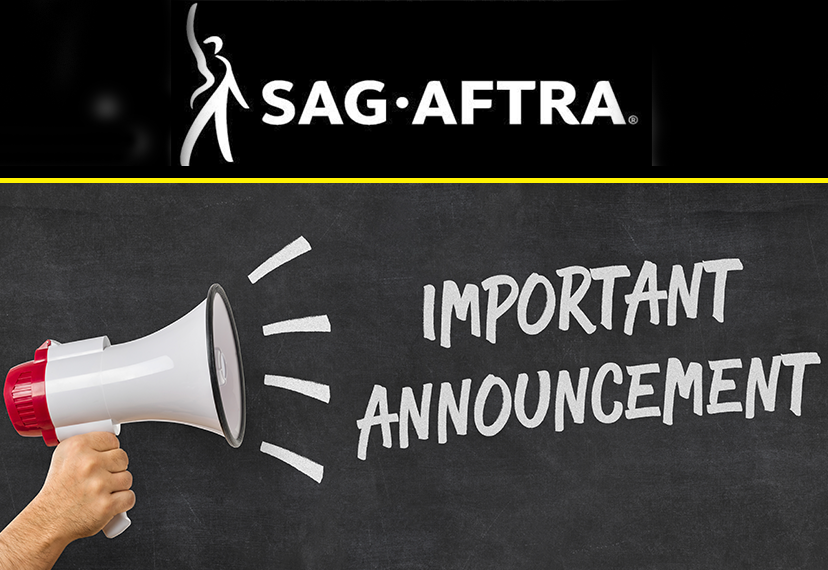 The SAG-AFTRA Stunt and Safety Department and SAG-AFTRA National Stunt Committee have become aware of inferior ‘knock off’ stunt/flying harnesses infiltrating the stunt performing community here and abroad. One harness failure incident has already been reported. Thankfully, no one was hurt. Please share this bulletin with anyone who owns a harness or who works in […] 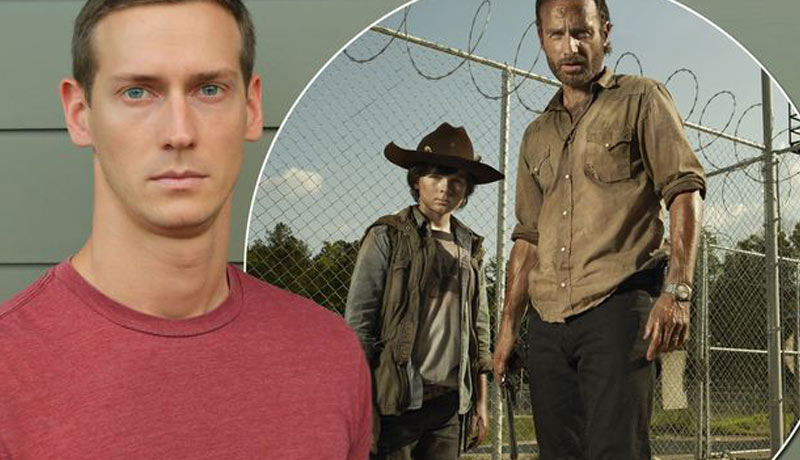 IS THE STUNT INDUSTRY SAFE ENOUGH? AND HOW THE BSR WANTS TO IMPROVE SAFETY

In 2017, two stunt performers were killed during rehearsals whilst working on shows in the US. The accidents involving Joi Harris on ‘Deadpool 2’ and John Berknecker on ‘The Walking Dead’ have sparked more conversation about safety standards for stunts in the film and television industry. The article below gives a good insight into some […] 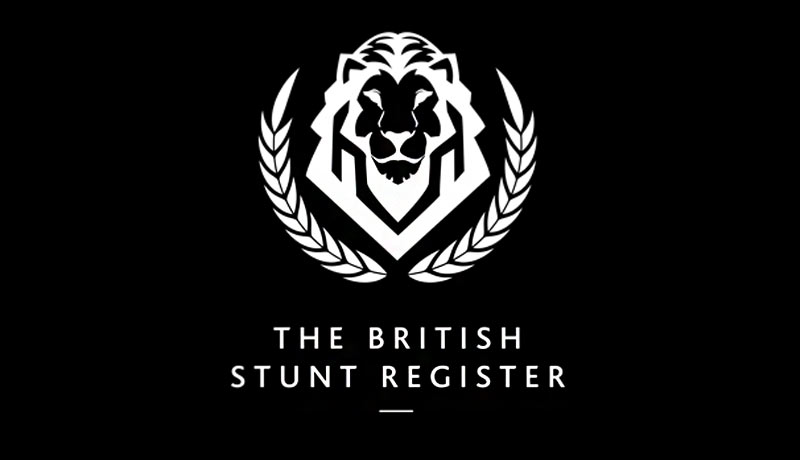 The British Stunt Register (BSR), formerly known as the Joint Industry Stunt Committee (JISC) stunt register, is now up and running and already making changes to bring the UK film and television stunt community into the 21st century. Plans to update the Stunt Grading Scheme, health & safety and performance training will bring members of […] 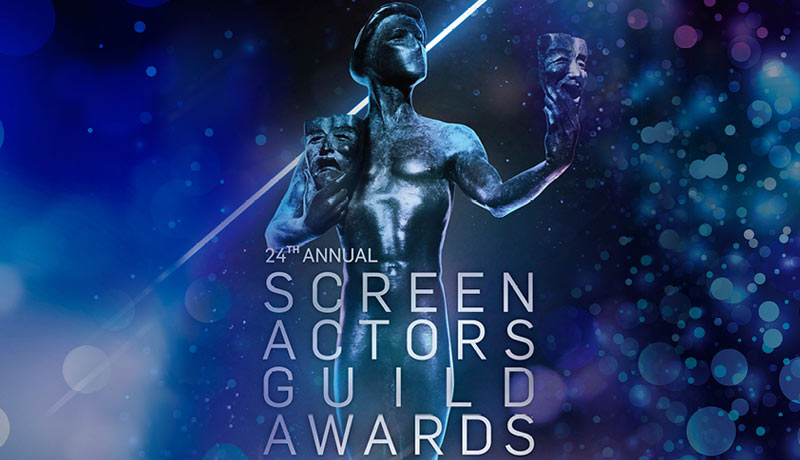 Over 100 members of The British Stunt Register received honours from the 24th Screen Actors Guild (SAG) Awards in Los Angeles once again highlighting the incredible talent of our members. The awards were given for ‘Outstanding Action Performances by Film and Television Ensembles’ on massive Warner Bros film ‘Wonder Woman’ and popular HBO TV series […]